Kaleo is an Icelandic indie pop / rock / folk band established in 2012 and their first major public appearance Iceland Airwaves Music Festival in November 2012. Their fame came through "Vor í vaglaskógi" as it was included on heavy rotation on Icelandic state broadcaster RÚV's radio station Rás 2 featuring on top of the stations Top 10. 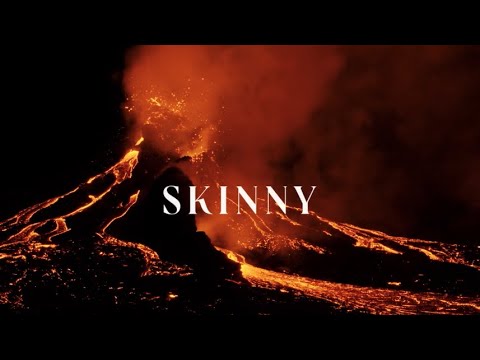