Subscribe for updates from A-Ha to not miss the next gig Sure, notify me 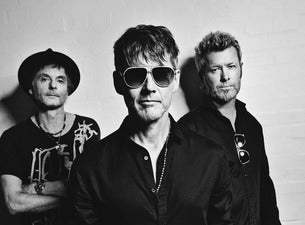 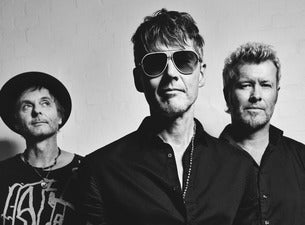 a-ha is a Norwegian new wave/synth-pop band. The trio, composed of lead vocalist Morten Harket, guitarist Paul Waaktaar-Savoy and keyboardist Magne Furuholmen, formed in 1982 and left Oslo, Norway for London in order to make a career in the music business. On March 21, 2015, it was confirmed in national Norwegian newspapers that a-ha has reunited. Their tenth studio album, Cast in Steel, was released in 2015.