Against the Current concerts in Europe

Subscribe for updates from Against the Current to not miss the next gig Sure, notify me 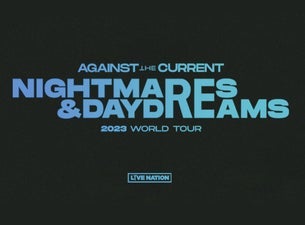 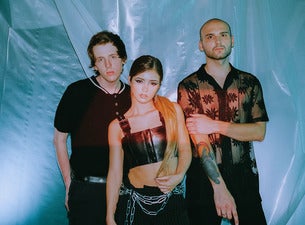 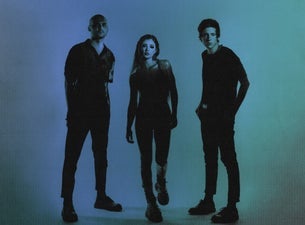 Against the Current: Nightmares and Daydreams World Tour

Against the Current are a pop-punk band that formed in Poughkeepsie, New York in 2011. Led by singer Chrissy Costanza, guitarist/singer Dan Gow, and drummer Will Ferri, they initially built up a large following on YouTube covering songs like Owl City and Carly Rae Jepsen's "Good Time" and Kelly Clarkson's "Catch My Breath." Their own debut single, "Thinking," arrived in July 2012, followed a year later by "Closer, Faster," the latter of which also appeared on their debut EP Infinity in 2014. With a new label deal in place, they began issuing singles in early 2016 in anticipation of their full-length debut, In Our Bones, which arrived in May of that year.