Subscribe for updates from Alter Bridge to not miss the next gig Sure, notify me 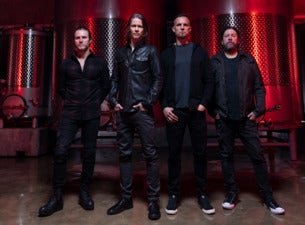 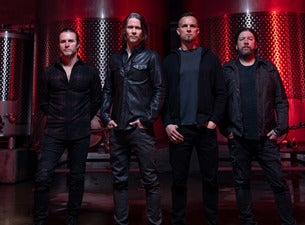 Alter Bridge is an American alternative metal band that was formed in 2004 in Orlando, Florida. It consists of lead guitarist Mark Tremonti, bassist Brian Marshall, and drummer Scott Phillips (drummer), all of whom are also members of Creed, alongside lead vocalist and rhythm guitarist Myles Kennedy, formerly of The Mayfield Four and the frontman of Slash's current solo project. Tremonti named the group after an actual bridge that used to be located in Grosse Pointe, Michigan, near his former home on Alter Road. Alter Bridge released their debut album One Day Remains in 2004, with the first single Open Your Eyes. The band's song "Metalingus" has been featured as the musical entrance theme of the wrestler Edge (World Wrestling Entertainment Inc.) since 2004.