Subscribe for updates from Anna Ternheim to not miss the next gig Sure, notify me 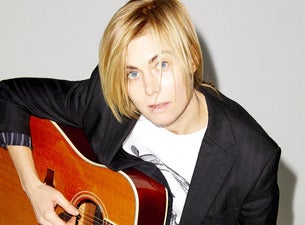 Anna Alexandra Ternheim (born in Stockholm, Sweden on 31 May 1978) is a Swedish singer-songwriter who performs in English. Her latest album, Leaving on a Mayday, was released on August 11, 2009. The album won Album of the Year at the 2009 Swedish Grammy Awards along with the award for Best Female Artist.