Subscribe for updates from Arch Enemy to not miss the next gig Sure, notify me 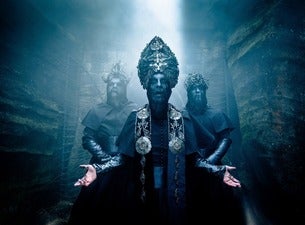 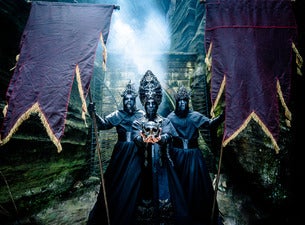 Arch Enemy is a Swedish metal band from Halmstad, Sweden, formed in 1996. Founded by Carcass guitarist Michael Amott along with Johan Liiva, both originally from the influential death metal band Carnage. The band has released seven studio albums, a live album (Burning Japan Live 1999), two DVDs and three EPs. The band was originally fronted by Johan Liiva, who was replaced by Angela Gossow as lead vocalist in 2000, with Gossow stepping down in March 2014 and being replaced by Alissa White-Gluz, formerly lead singer for The Agonist. November 17, 2014 was the day that Nick Cordle departed from Arch Enemy and eventually Jeff Loomis (Conquering Dystopia / Nevermore) replaced him. His first show with them was on November 26th in Lyon, France when War Eternal European tour kicked off.