Subscribe for updates from BABYMETAL to not miss the next gig Sure, notify me 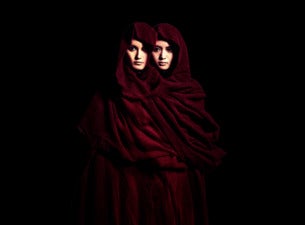 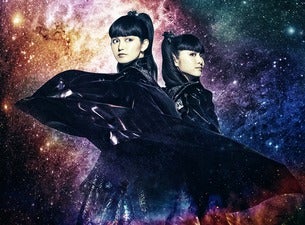 Babymetal (stylized BABYMETAL) is a Japanese Kawaii Metal group that was initially formed in 2010 in Tokyo, Japan as a subunit of the female idol group Sakura Gakuin (さくら学院). Their concept is a fusion of Metal, j-pop, and idol. According to Kei Kobayashi (aka Kobametal, the band's producer), Babymetal's name came to him by revelation (as a "divine message"). Babymetal (ベビーメタル, "bebiimetaru") is a play on the Japanese pronunciation of "heavy metal" (ヘヴィメタル, "heaviimetaru"). "Baby" may indicate cuteness and "metal" intensity. He has also come to like interpreting it as "newborn metal." In an interview for RazorTV while in Singapore in late 2013, the band members also used the latter interpretation. They stated their brand of metal was a newborn genre, and that was what "baby" in Babymetal stood for.