Subscribe for updates from Bear's Den to not miss the next gig Sure, notify me 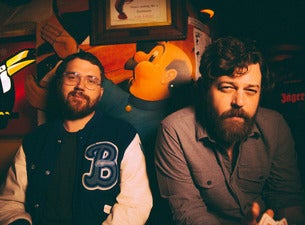 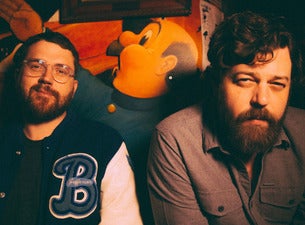 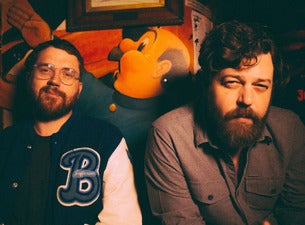 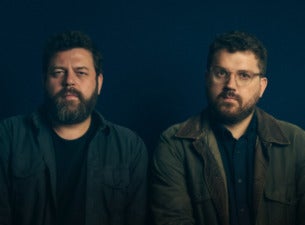 Bear's Den are a British folk rock band from London, formed in 2012. The band consists of Andrew Davie (lead vocals, electric guitar, acoustic guitar) and Kevin Jones (vocals, drums, bass, guitar). Joey Haynes (vocals, banjo, guitar) left the band in early 2016. Joey has been replaced by Dutch artist Christof van der Ven in the studio and on tours since 2016 but not as an official member. The band has been nominated for several music awards throughout their career, with "Above the Clouds of Pompeii" earning the band a nomination for the Ivor Novello Award for Best Song Musically and Lyrically in 2015. The band received two nominations at the UK Americana Awards in 2016, Artist of the Year and Song of the Year for "Agape".