Subscribe for updates from Boy & Bear to not miss the next gig Sure, notify me 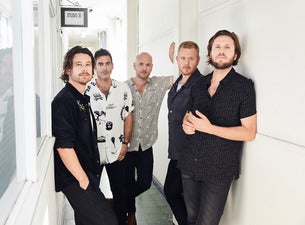 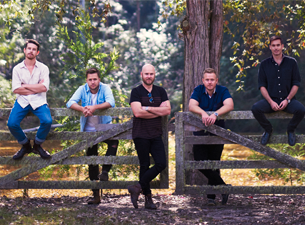 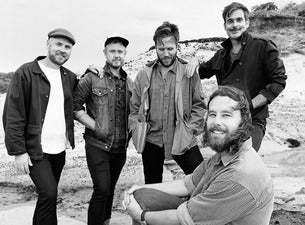 Boy & Bear are an Australian folk rock band, based out of Sydney, New South Wales. The band began as a solo project for singer-songwriter Dave Hosking in 2009) before quickly expanding into a full band. In February 2009, Hosking uploaded a track, "The Storm", to the Unearthed program on radio station Triple J, it became a featured song at the station. Hosking had met Killian Gavin who was a singer-songwriter and guitarist in Ovell, and the pair started jamming together. Tim Hart, from another university band Wintersound, joined as a drummer and singer-songwriter. Then they expanded with Jake Tarasenko (ex-Tripartisan Approach) on bass guitar. All four had fronted their own groups and became friends after regularly sharing the stage at gigs. Boy & Bear released their second album on 16 August 2013, titled Harlequin Dream. It debuted at #1 on the ARIA charts. Two singles were released from the album - "Southern Sun" and "Three-Headed Woman."