Subscribe for updates from Camila Cabello to not miss the next gig Sure, notify me 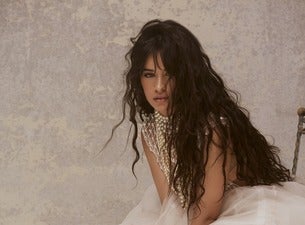 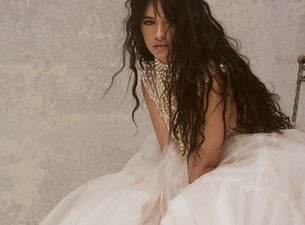 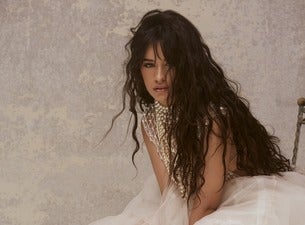 Karla Camila Cabello Estrabao (born March 3, 1997), known by her stage name Camila Cabello, is a Cuban-American singer and songwriter. She is a pop, R&B, and Latin-influenced performer who first came to prominence as a founding member of the girl group Fifth Harmony. Born Karla Camila Cabello Estrabao in Cojimar, Cuba, Cabello moved to Miami, Florida at the age of six. Growing up in a Spanish-speaking environment (her mother is Cuban and her father is Mexican), she fostered her love of music by listening to Celia Cruz and Alejandro Fernández. At the age of 15, she auditioned for The X Factor in Greensboro, North Carolina. Even though she was eliminated (along with her four future groupmates), the judges brought her back. Simon Cowell combined the girls into a quintet and formed Fifth Harmony. In April 2019, it was announced that Cabello would star in an upcoming film adaptation of Cinderella, directed by Kay Cannon for Sony Pictures. Cinderella is set to be released February 5th, 2021 and will feature a soundtrack alongside the film.