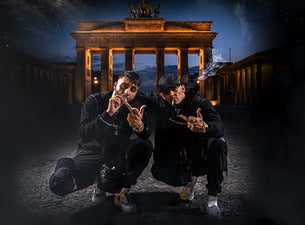 Capital Bra, bourgeois Vladislav Balovatsky, also called Capital or Joker Bra, (born November 23, 1994 in Siberia, Russia) is a German rapper. He has his own label "Bra Music", whose distribution is handled by Universal Urban. In Germany and Austria, Capital Bra is the most successful artist in history in terms of the number one hit. He is also the first artist to succeed in placing thirteen number-one hits in the German music charts within one year.