Subscribe for updates from Charli XCX to not miss the next gig Sure, notify me 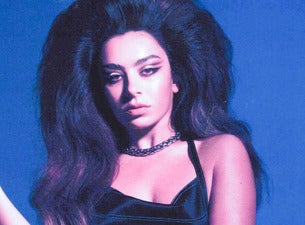 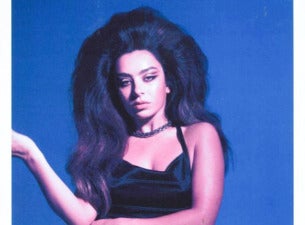 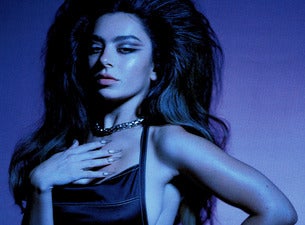 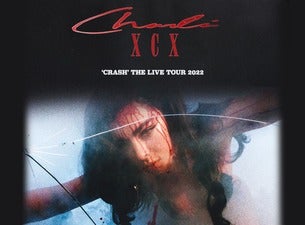 Charlotte Emma Aitchison (born August 2, 1992), known professionally as Charli XCX, is an English singer-songwriter. Born in Cambridge and raised in Start Hill, Essex, she began posting songs on Myspace in 2008, which led to her discovery by a promoter who invited her to perform at warehouse raves and parties. In 2010, she signed a recording contract with Asylum Records, releasing a series of singles and mixtapes throughout 2011 and 2012. In addition to her solo work, Charli XCX has co-written songs for other artists including Camila Cabello, Rita Ora, Selena Gomez, and many more.