Subscribe for updates from Chromatics to not miss the next gig Sure, notify me 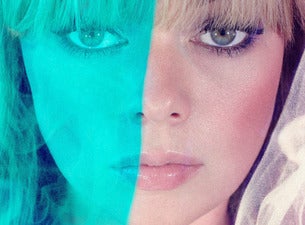 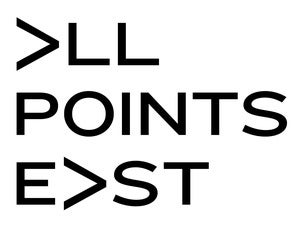 Chromatics was an electronic band based in Portland, Oregon, United States. The band consisted of Ruth Radelet (vocals, guitar, synthesizer), Adam Miller (guitar), Johnny Jewel (synthesizer, production) and Nat Walker (drums, synthesizer). The band shifted from a post-punk sound to one inspired by 1980s synthpop and Italo disco around 2006. The band's most acclaimed albums are "Night Drive" (2007) and "Kill for Love" (2012). This lineup too dissolved and Adam Miller relocated Chromatics to Portland, teaming up with Glass Candy's Johnny Jewel, Ruth Radelet on lead vocals, and Nat Walker on percussion and saxophone. The new lineup of Chromatics had a more lo-fi electronic sound as opposed to the earlier dub and no-wave sounds.