Subscribe for updates from Duff McKagan to not miss the next gig Sure, notify me 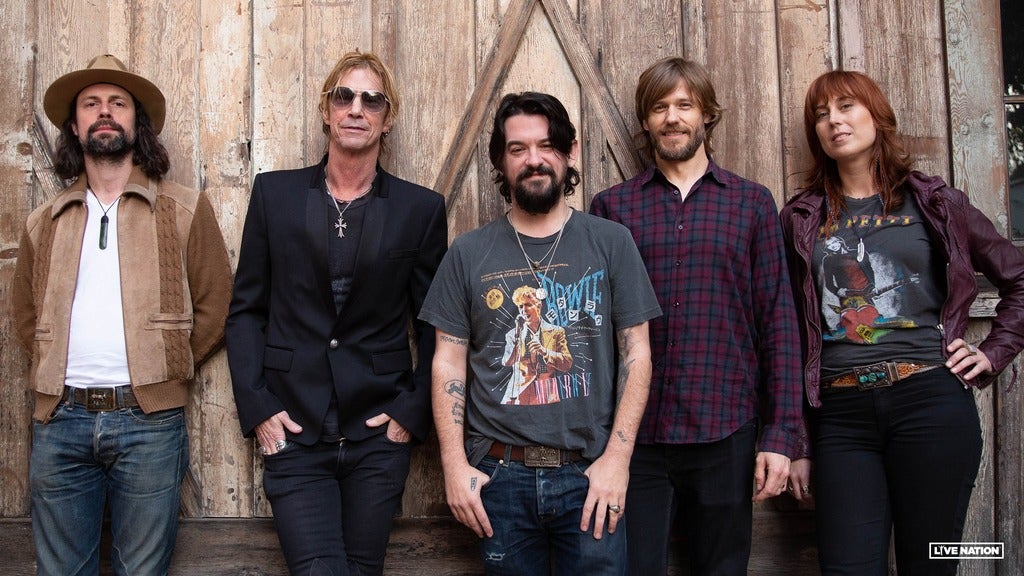 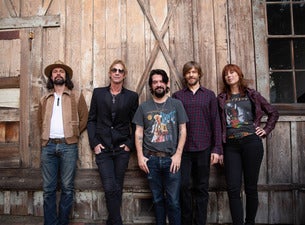 Michael Andrew McKagan, better known as Duff 'Rose' McKagan, was born February 5 1964. He is an American musician and bassist, who is best known for his thirteen-year tenure in the 1980s hard rock band Guns N' Roses. He is currently the bassist for the groups Velvet Revolver and Jane's Addiction as well as the guitarist and lead vocalist for his own group Loaded (also known as Duff McKagan's Loaded). In 2010, McKagan joined Jane's Addiction replacing previous bassist Eric Avery and is currently in the studio with the group working on material for a new album.