Subscribe for updates from Durand Jones & the Indications to not miss the next gig Sure, notify me 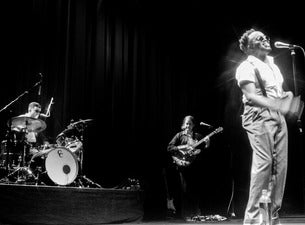 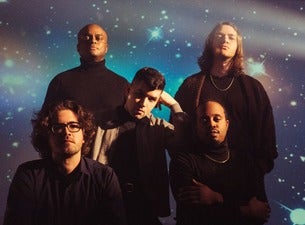 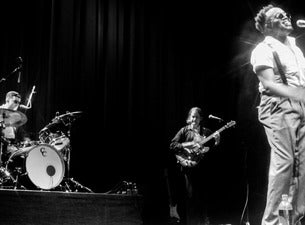 Durand Jones & The Indications is an American contemporary R&B and soul group founded by the core songwriting trio of singer Durand Jones, singer/drummer Aaron Frazer, and guitarist Blake Rhein. Formed in 2012, the band came to prominence as part of the soul revivalist movement around the time of the reissue of their debut album in 2018. Their second album American Love Call was released in March 2019, followed by Private Space in July 2021. In May 2021, the band announced that that their third record, Private Space, would be released July 30, 2021 and released the lead single "Witchoo". The ten track album was recorded in New York City at Diamond Mine and features a more disco and modern soul-inspired sound. The album was written and produced by Jones, Frazer, Rhein, and Okonski with contributions from bassist Michael Montgomery as well as arrangers Ginger Dolden and Peter Lanctot, harpist Brandee Younger, and Eli "Paperboy" Reed, among others.