Subscribe for updates from Eels to not miss the next gig Sure, notify me 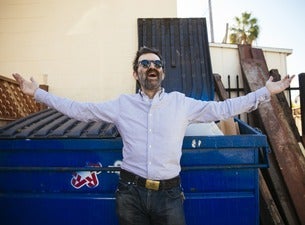 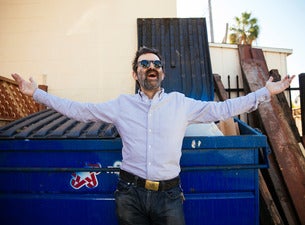 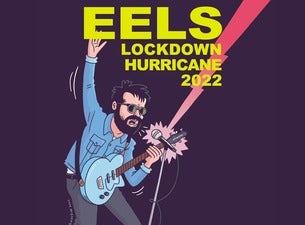 Eels is an American alternative/acoustic indie rock band formed by singer/songwriter Mark Oliver Everett, better known as "Mr. E" or simply E. Other members rotate frequently, both in the studio and on stage. Eels were officially founded in 1995 when Jonathan 'Butch' Norton and E met Tommy Walter. The name "Eels" was chosen so that the band's records would be close to E's solo records in an alphabetical ordering. In 1996 the band released their debut album Beautiful Freak. Later albums include Hombre Lobo (2009), End Times (2010), Tomorrow Morning (2010). Bobby, Jr. Everett's dog, Bobby Jr., has been on the rise lately, too. A mix between a German Shepherd and a Basset Hound, Bobby Jr. was a homeless dog, roaming the streets of Silver Lake, Los Angeles, California until the Los Angeles Animal Control caught him, and he was taken to a dog pound, where Everett eventually "adopted" him. Recently, Bobby Jr. lent his vocals to the Eels song "Last Time We Spoke" on the album Blinking Lights and Other Revelations] (2005). Bobby Jr. can also be seen on assorted Eels merchandise, the official Eels website, and he even has his own MySpace!