Subscribe for updates from Electric Six to not miss the next gig Sure, notify me 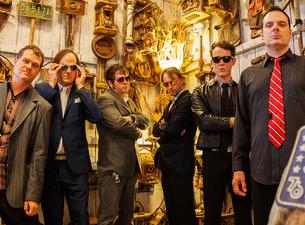 There are two artists that have used the name Electric Six 1. An alternative rock band from the United States 2. A musical group from South Africa 2. Electric Six was a Soweto-based South African combo active in the 1960s and 1970s