Subscribe for updates from Entombed A.D. to not miss the next gig Sure, notify me 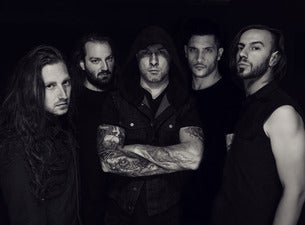 Entombed A.D. is the name used since January 2014 by 2013 Entombed line-up (Lars Göran Petrov (vocals), Olle Dahlstedt (drums), Nico Elgstrand (guitar), and Victor Brandt (bass). With this lineup they released Back To The Front through Century Media in August 2014. Johan Jansson (Interment) joined the band after its release, to play additional guitars. In 2016, they released their second album Dead Dawn. In 2019, they released their third album Bowels of Earth. http://www.facebook.com/EntombedAD