Subscribe for updates from Greyson Chance to not miss the next gig Sure, notify me 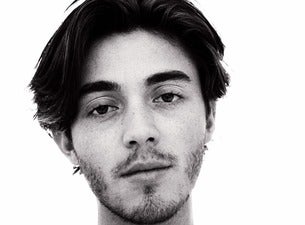 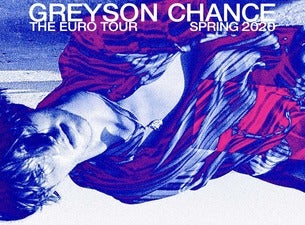 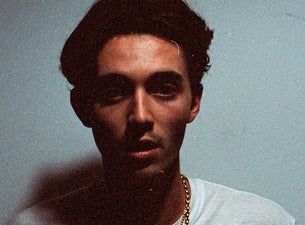 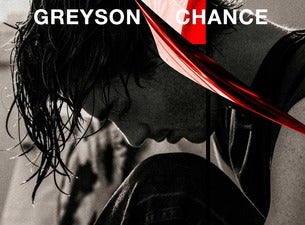 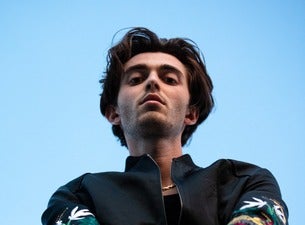 Greyson Michael Chance (born August 16, 1997)[1] is an American pop rock singer, songwriter, pianist whose April 2010 performance of Lady Gaga's "Paparazzi" at a sixth-grade music festival became a hit on YouTube, gaining over 65 million views as of June 28, 2019, and an appearance on The Ellen Degeneres Show shortly afterward. Two of his original compositions, "Stars" and "Broken Hearts", gained over 6 and 8 million views respectively on his YouTube channel. His debut single, "Waiting Outside the Lines", was released in October 2010. Chance's debut album, Hold On 'Til the Night, was released on August 2, 2011. On March 15, 2019 Chance released his sophomore album "portraits". He, himself, calls it his debut album because he had complete creative control on this album and he feels like it's what reflects him now, as an artist.