Subscribe for updates from Hypocrisy to not miss the next gig Sure, notify me 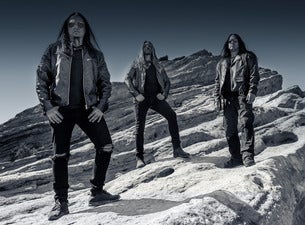 The Swedish atmospheric/blackened Death Metal band Hypocrisy was formed by Peter Tägtgren in 1990 upon his return to Sweden from Florida, where he had been inspired by that state's flourishing death metal scene (bands like Morbid Angel, Deicide, Death and Obituary). Hypocrisy's thirteenth studio album, and first in eight years, "Worship will be released on November 26, 2021. The album was preceded by a music video for the first single ""Chemical Whore".