Subscribe for updates from ionnalee to not miss the next gig Sure, notify me 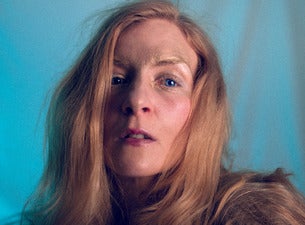 Jonna Emily Lee (born October 3, 1981), better known as Jonna Lee or ionnalee, is a Swedish singer, songwriter, record producer, and visual director. Lee is best known for being the creator and artist of audiovisual online project iamamiwhoami who have since 2009 released their audiovisual series online, gathering a large online following. Her first single as ionnalee, SAMARITAN was released in March 2017, followed by six further singles prior to the release of her debut album as ionnalee, EVERYONE AFRAID TO BE FORGOTTEN, on February 16th, 2018. She is also the founder of the independent label To whom it may concern.