Subscribe for updates from Jon Bellion to not miss the next gig Sure, notify me 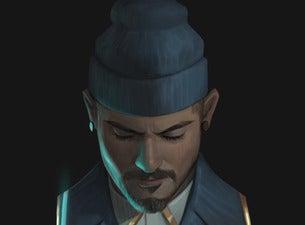 Strictly a producer at age 14, Bellion became increasingly fed up with being asked for generic records. After literally giving singing and rapping "a shot" out of frustration, the now 29 year old Bellion has developed an incredibly unique lane untouched by anyone. His obsession with moving forward and experimentation has driven him to create "solid and refreshing tunes", and in the words of Jon himself "that's all that really matters" His first album 'The Human Condition' was released on June 10th, 2016; his first music to be sold instead of given for free. His second album "Glory Sound Prep" was released on November 9th, 2018. His latest single, "Crop Circles" was released on May 31st, 2019.