Subscribe for updates from Jonas Brothers to not miss the next gig Sure, notify me 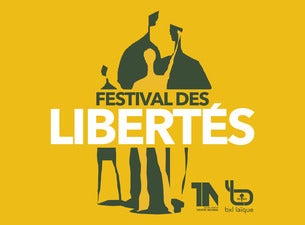 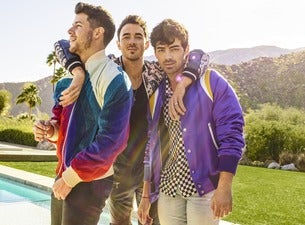 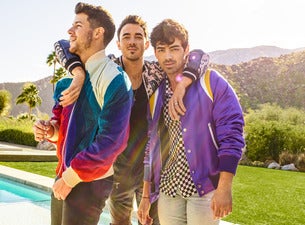 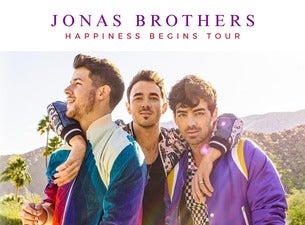 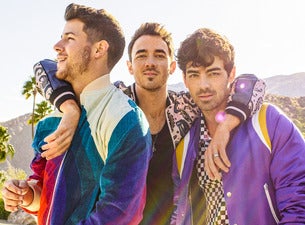 The Jonas Brothers are an American pop rock band. Formed in 2005, they gained popularity from the Disney Channel children's television network and consists of three brothers from Wyckoff, New Jersey; Kevin Jonas, Joe Jonas and Nick Jonas. In 2008, the group was nominated for the Best New Artist award at the 51st Grammy Awards and won the award for Breakthrough Artist at the American Music Awards. Before the release of Lines, Vines and Trying Times, they sold over eight million albums worldwide. After a hiatus during 2010 and 2011 to pursue solo-projects, the group reconciled in 2012 to record a new album, which was cancelled in 2013 following their break-up. In the years that followed, Nick became a solo artist and actor, Joe formed a band called DNCE, and Kevin stepped out of the spotlight to focus on his family. On February 28th, 2019, the band announced their reunion on The Late Late Show with James Corden and plan to put out new music.