Subscribe for updates from Kara Marni to not miss the next gig Sure, notify me 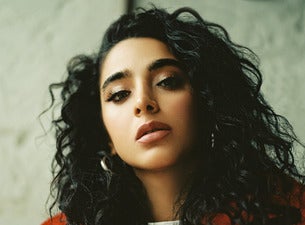 Homecoming: At Home with Kara Marni

20-year-old singer-songwriter Kara Marni has been drawn to music for as long as she can remember. Kara first fell in love with music after hearing her mum playing “Loving You” by Minnie Ripperton, and since she has been infatuated by soul icons such as, Lauryn Hill, Roberta Flack and Anita Baker. Kara began listening and covering to her favourite soul tracks, for her to then to find her own voice. Last year, the singer-songwriter released her debut single ‘Golden’, produced by The Invisible Men (Zayn, Rita Ora, Ellie Goulding, Iggy Azalea). In May 2018, she released her debut EP 'Love Just Ain't Enough'.