Subscribe for updates from Lao Che to not miss the next gig Sure, notify me 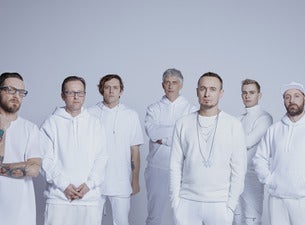 In 1999 musicians of Koli - a crossover band - decided to create an outfit, which could fulfil their ambitions and interests to play live music. In this way Lao Che was founded. Denat, Spięty and Dimon were joined by Warz, Zubr (Rysiek) and Boguslawowicz (Wieza). Their third album "Gospel" was released on 22 February 2008 and the first single from this record is "Drogi Panie".