Subscribe for updates from Lauren Daigle to not miss the next gig Sure, notify me 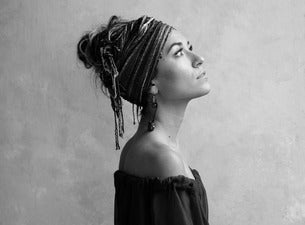 Lauren Ashley Daigle (born September 9, 1991) is an American contemporary Christian music singer from Lafayette, Louisiana. Daigle is signed to the Centricity Music label. Daigle was awarded the New Artist of the Year at the 2015 GMA Dove Awards; "How Can It Be" won the Song of the Year for the year. Daigle's album, "How Can It Be," was nominated for a 2016 Grammy Award for Best Contemporary Christian Music Album. Daigle grew up in Lafayette, Louisiana in an environment of Zydeco, Blues and Cajun music. Because she contracted a contagious disease while in high school, she completed two years of homeschooling/distance education.