Subscribe for updates from Liam Gallagher to not miss the next gig Sure, notify me 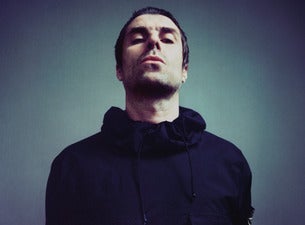 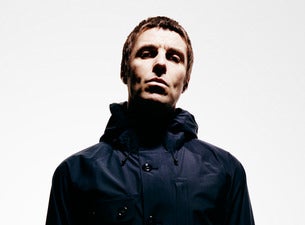 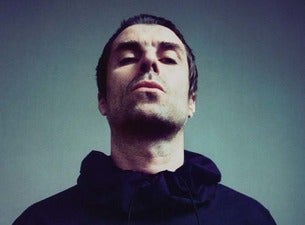 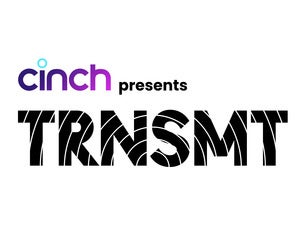 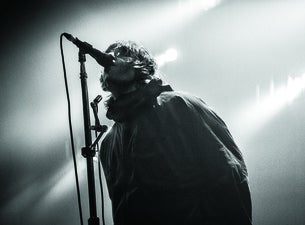 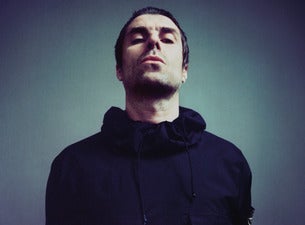 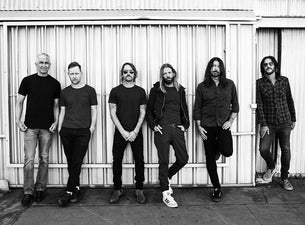 William John Paul 'Liam' Gallagher (born 21 September 1972 in Burnage, Manchester, United Kingdom) is best known as the former lead singer of the rock band Oasis. One of the figureheads of the 1990s Britpop movement, Gallagher's erratic behaviour, distinctive singing style, and abrasive attitude have been the subject of commentary in the press. He remains one of the most recognisable figures in modern British music. Although his brother Noel Gallagher wrote the majority of Oasis's songs, Liam has penned such songs as Songbird, The Meaning of Soul, and I'm Outta Time. After the demise of Oasis, Liam Gallagher released two albums with his new band Beady Eye (2009-2014) before making his solo début under his own name with the May 2017 single, Wall Of Glass. Liam has been married twice and has four children, including his son Lennon, a model and musician. Like Noel, he is an avid supporter of Manchester City FC.