Subscribe for updates from Lindsey Stirling to not miss the next gig Sure, notify me 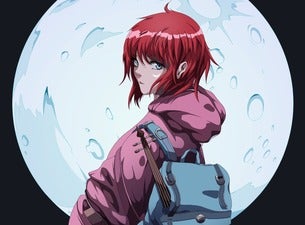 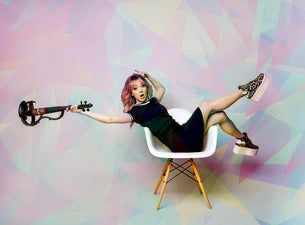 Lindsey Stirling (born in September, 21, 1986 in Santa Ana, California, United States) is a violinist, dancer and composer based in Utah. A former member of the rock band Stomp on Melvin, Stirling began releasing videos on Youtube in 2007 and in 2010 competed on "America's Got Talent". Her appearance on "America's Got Talent" gained the attention of cinematographer Devin Graham, with whom she has collaborated on several videos since 2010. Her YouTube channel has become extremely popular and has received upwards of 100 million views. Official website: www.lindseystirling.com