Subscribe for updates from Little Simz to not miss the next gig Sure, notify me 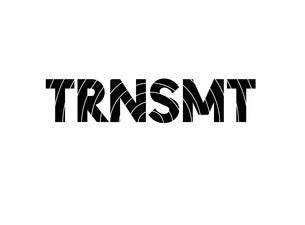 Little Simz (real name Simbi Ajikawo) is an English rapper, musician, actress and singer. Who released her fourth mixtape Blank Canvas via JAY Z's Life+Times website. Simz can be heard on the Leave to Remain film soundtrack, performing the song Leave It As That. In early 2013, she appeared on BBC Radio 1 Xtra to discuss her performance at the Hackney Weekend.