Subscribe for updates from Madeline Juno to not miss the next gig Sure, notify me 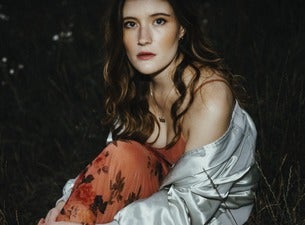 Madeline Obrigewitsch (born 11 August 1995),[1] better known by her stage name Madeline Juno, is a German singer-songwriter. She released her first single "Error" in November 2013. In 2015 Madeline Juno announced her new album, Salvation, which will be released in February 2016. Some days later she published the song Into the Night. Her first official single will be released in 2016 and is called Stupid Girl.