Subscribe for updates from Mark Knopfler to not miss the next gig Sure, notify me 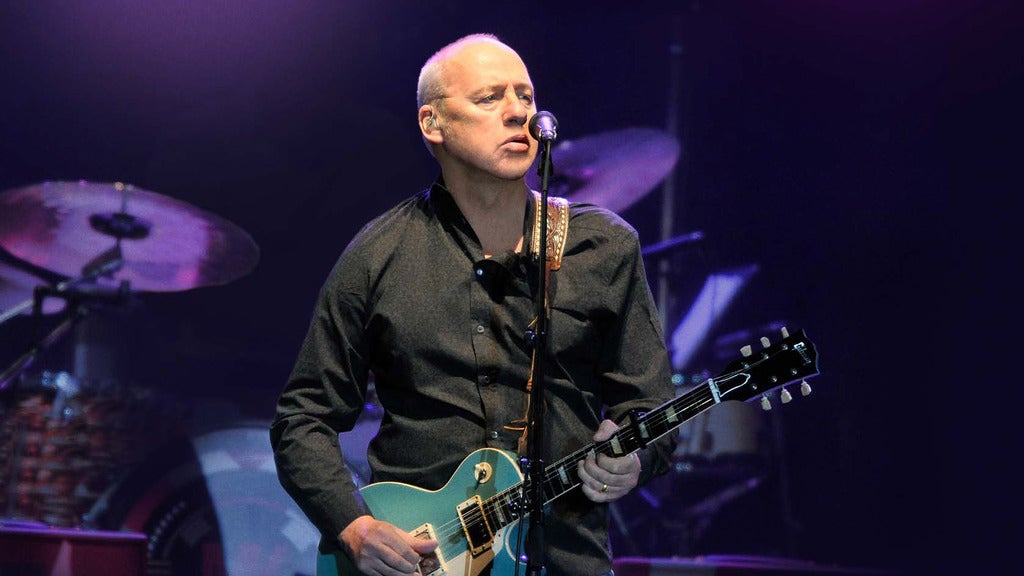 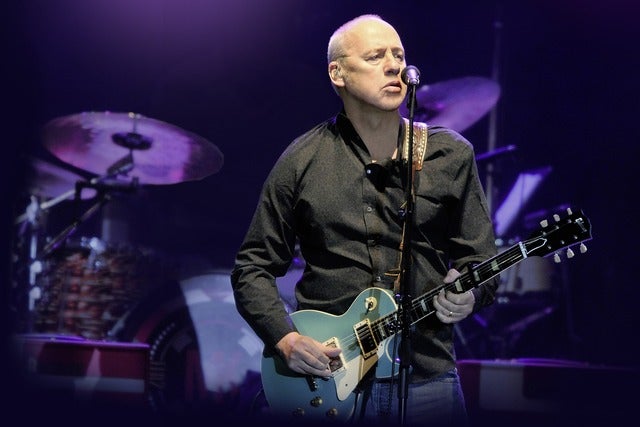 Mark Freuder Knopfler, OBE (born 12 August 1949) is a British singer-songwriter, guitarist, record producer and film score composer. He was the lead guitarist, lead singer, and songwriter for the rock band Dire Straits, which he co-founded with his younger brother, David Knopfler, in 1977. He was born in Glasgow but raised near Newcastle upon Tyne, England. Knopfler is a fingerstyle guitarist and was ranked 27th on Rolling Stone's list of 100 Greatest Guitarists of All Time. Knopfler and Dire Straits have sold in excess of 120 million records to date. A four-time Grammy Award winner, Knopfler is the recipient of the Edison Award, the Steiger Award and the Ivor Novello Award, as well as holding three honorary doctorate degrees in music from universities in the United Kingdom. Knopfler was inducted into the Rock and Roll Hall of Fame as a member of Dire Straits in 2018.