Subscribe for updates from Muse to not miss the next gig Sure, notify me 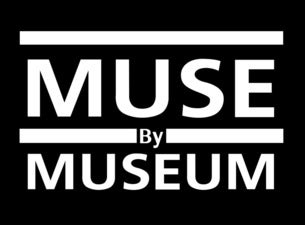 Muse is an alternative rock band from Teignmouth, England, United Kingdom. The band consists of Matthew Bellamy on lead vocals, piano, keyboard and guitar, Chris Wolstenholme on backing vocals and bass guitar, and Dominic Howard on drums and percussion. The band is now in the progress of recording their new album which is set to be released this 2018, and has announced last December 2017 that a new single, "Thought Contagion" might be released around January or February this year.