Subscribe for updates from Naaz to not miss the next gig Sure, notify me 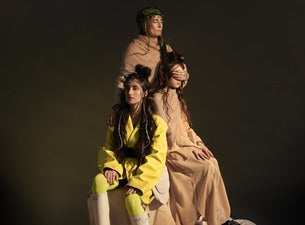 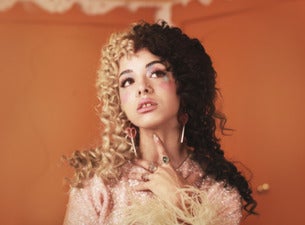 Naaz Mohammad (born Gorinchem, The Netherlands, 8 June 1998), known professionally as Naaz, is a Dutch-Kurdish indie pop singer. Born in Gorinchem, Naaz and her family moved to Rotterdam when she was two. Her parents fled Iraq during the Gulf War; Naaz's father is a doctor, and her mother is his assistant. She disappeared from the spotlights for a year or two, battled some demons and returned as an independent artist in May 2022 - a woman rather than a girl, relocated from Rotterdam to Amsterdam - with the single 'Sad Violins' and, in January 2023, the album Never Have I Ever.