Subscribe for updates from Paris to not miss the next gig Sure, notify me 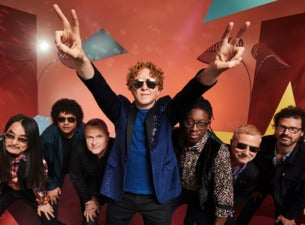 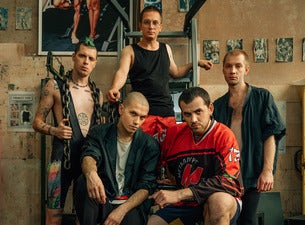 There is more than one artist with this name: 1) Paris, a hip-hop artist from San Francisco 2) Paris, now known as Paris Shadows, a hip-hop artist from Redding, CA. 3) Paris, an alternative rock band from Lowell, Massachusetts - PVRIS 4) Paris, a band from Sweden 5) Paris, the original name of poison 6) Paris, a band from the U.K. 7) Paris, a US 70s rock band 8) Paris, a singer/songwriter from Norway 9) Paris, a sleazerock band from Australia 6) Paris In 1975, Bob Welch and Jimmy Robinson (recording engineer) formed the short-lived hard rock power trio Paris with ex Jethro Tull bassist Glenn Cornick and ex drummer Thom Mooney. Paris released two albums; Paris (produced by Jimmy Robinson (recording engineer)), and after Hunt Sales replaced Mooney, Big Towne 2061, produced by Bob Hughes. Sales' brother Tony subsequently replaced Cornick before the group split. The first album to this day is still selling as it been released 4 times; the second album not so well. In a 1979 interview with People Magazine, Welch said that the two Paris albums were "ill-conceived." Because of the misfire of Paris, his finances had deteriorated until he had only $8,000 left. Mick Fleetwood and members of Fleetwood Mac would soon help him reinvigorate his career as a solo act.