Subscribe for updates from Perturbator to not miss the next gig Sure, notify me 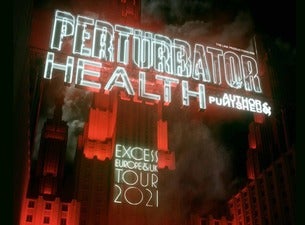 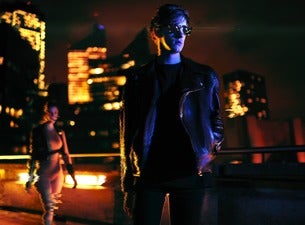 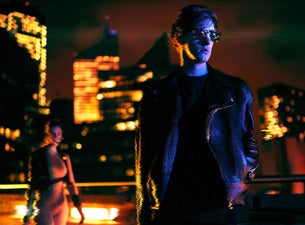 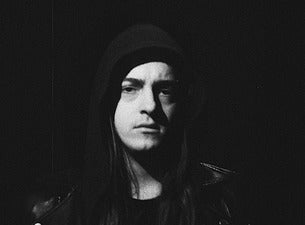 Perturbator is James Kent, a French electronic musician from Paris. A producer of dark and retrofuturistic music inspired by the 80's often referred to as synthwave or retrowave. Kent has a background as a guitar player in several black metal bands. Since 2012 he has produced electronic music inspired by cyberpunk culture and with inspiration from movies like Akira, Ghost In The Shell and The Running Man. He uses a variety of software synths in his productions, such as the emulators of old vintage synths like the OB-X or the CS-80. Since his debut EP Night Driving Avenger he has released four full-length albums, the latest of which is The Uncanny Valley on the Blood Music label, and has performed several live shows. Several of his tracks were featured in the 2012 game Hotline Miami and its 2015 sequel Hotline Miami 2: Wrong Number. Perturbator's EP Sexualizer was released in part to officially release the song "Miami Disco" and as a way to thank the developers of Hotline Miami. The success of the Hotline Miami games resulted in a greater amount of exposure to a mainstream audience. http://perturbator.bandcamp.com/ https://soundcloud.com/perturbator https://www.facebook.com/Perturbator http://www.discogs.com/artist/Perturbator