Subscribe for updates from Pierce Brothers to not miss the next gig Sure, notify me 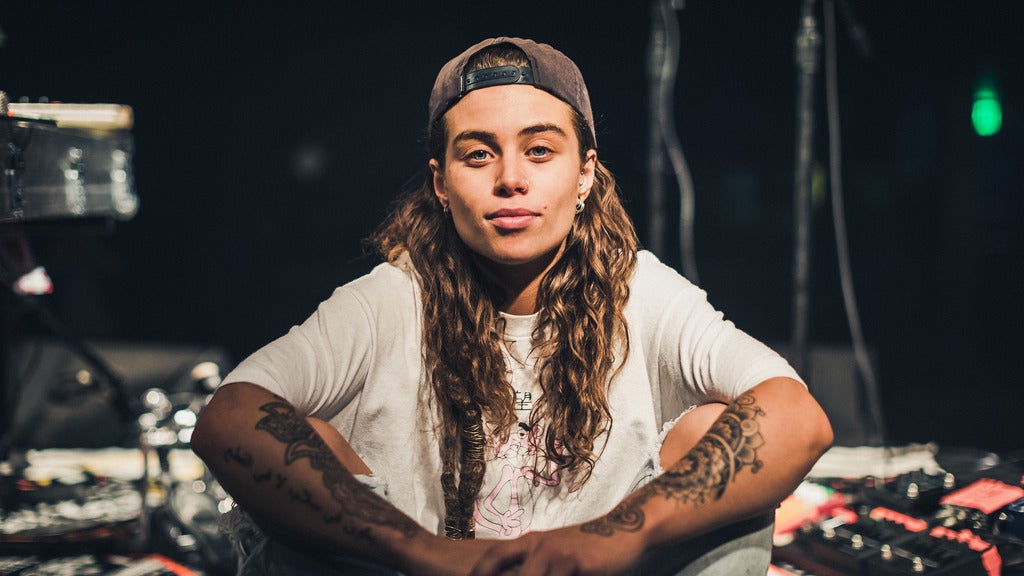 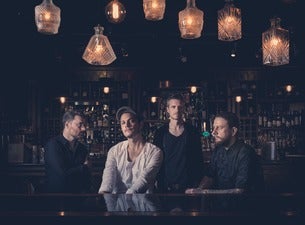 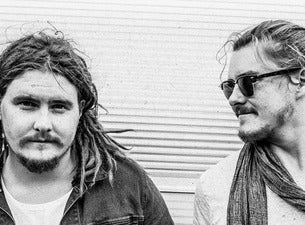 Returning from a triumphant tour overseas, indie-folk favourites the Pierce Brothers are set to celebrate their international successes with their largest Australian tour to date, from September through to the end of the year. A humble beginning busking on the street has paved the way for the brothers to become the hardworking, international touring artists they are today. Having progressed from playing Bourke Street Mall to playing a record breaking 5 sold out shows at Melbourne’s Shebeen, they also sold out shows in London and performed to a monster crowd of 10,000+ punters at Lowlands Festival in The Netherlands. They were the second highest selling act at Lowlands Music Festival merch tent, which was beyond expectations for everyone involved, considering the massive lineup. Yes, It’s Melbourne’s own Pierce Brothers that have exploded onto the international scene over the last few months and Australia should be very, very proud. Whilst in the Netherlands, the energetic duo was invited to play on 3FM Radio to officially open the Lowlands Festival. To an audience of 1.5million listeners, the Pierce Brothers put their stamp on Lorde’s ‘Tennis Court’ complete with a didgeridoo solo, a Calvin Harris sing-along and more than a few of the boys’ trademark yelps and howls! Watch the footage here. With The Night Tree EP released earlier this year and debuting at #1 on the AIR Album chart and #21 on the ARIA Album Chart, the unstoppable Pierce Brothers are excited to announce a run of shows back on Australian soil including slots at AWME, Big Sound, Caloundra Music Festival and Gorgeous Fest. The Music Magazine