Subscribe for updates from Prateek Kuhad to not miss the next gig Sure, notify me 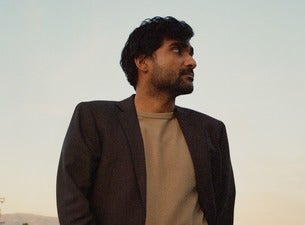 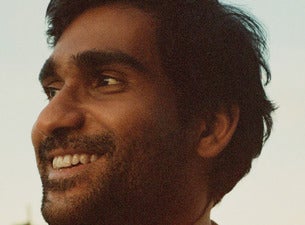 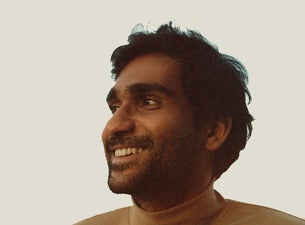 Prateek Kuhad is an Indian singer-songwriter from Jaipur. He started learning the guitar in 2005 and went to New York University for college and studied Math and Economics there. But due to his interest in singing, he started singing solo. With the release of his EP, Raat Raazi, in 2013, Delhi-based multi-lingual singer-songwriter Prateek Kuhad instantly established himself as one of the most promising artists in the Indian independent music scene. Written completely in Hindi, Raat Raazi released to critical acclaim and featured complex and nuanced guitar work. Prateek, with his unique blend of minimal, folk arrangements and pop-rock melodies, effortlessly captures life’s complexities in his songs. Having performed at venues across New York, Prague, New Orleans, and India, he has played at festivals such as the Bacardi NH7 Weekender (2012, 2013), Ziro Festival (2014) and more. Live, Prateek perfectly recreates the warmth and vulnerability that are a signature on his recordings, using his folk-pop sensibilities to forge an infrangible connection with the audience. He has played for the band, Freep Monera, which is also based in Jaipur. He does rhythm/lead guitars and lead vocals for the same band. Prateek recently released his much-awaited debut album titled, In Tokens & Charms, on 21st January 2015. Now, he often sings for Pagal Hai Na Records.