Subscribe for updates from Radical Face to not miss the next gig Sure, notify me 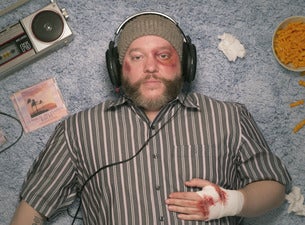 Radical Face is the solo project of Ben Cooper (mainly of Electric President fame). Cooper, from Jacksonville Beach, FL is the sole member of the band, although he has enlisted the help of fellow Electric President Alex Kane, Cooper's friend Mark Hubbard and his brother Emeral. The album "Ghost" was originally scheduled to be released in late 2006, but was delayed to be remastered by the label (Morr Music), and it was subsequently released in March 2007. Website: www.radicalface.com