Subscribe for updates from Richie Hawtin to not miss the next gig Sure, notify me 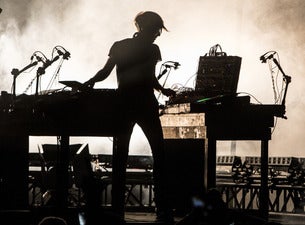 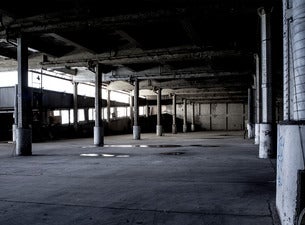 Richard "Richie" Hawtin (born June 4, 1970) is a British-Canadian electronic musician and DJ. A three-time DJ Awards winner, he became involved with Detroit techno's second wave in the early 1990s, and has been a leading exponent of minimal techno since the mid-1990s. He became known for his recordings under the Plastikman and F.U.S.E. aliases. Under the latter, he released his debut album Dimension Intrusion (1993) as part of Warp's Artificial Intelligence series. On December 11, 2015, Hawtin released a fifteen-track LP titled From My Mind To Yours to commemorate the 25 year anniversary of his record label Plus 8. The album consists of all new tracks from his various aliases such as Plastikman, F.U.S.E., Robotman, R.H.X., and Circuit Breaker. In its first week, it reached the top 20 in the UK dance album charts.