Subscribe for updates from Sandra to not miss the next gig Sure, notify me 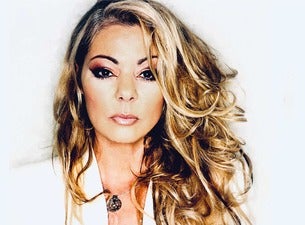 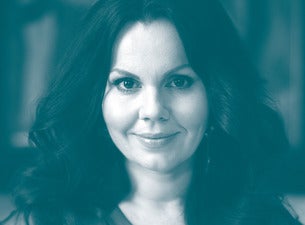 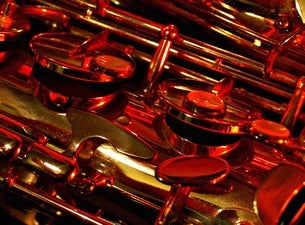 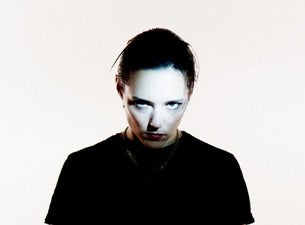 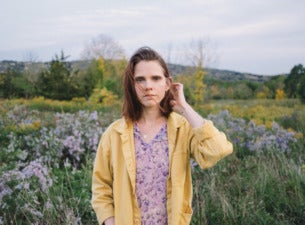 Sandra is one of Germany's most popular singers in modern times. At the age of 16 she fronted the all-girl disco trio Arabesque from 1978 to 1984. She rose to international stardom in 1985 with the release of her single (I'll Never Be) Maria Magdalena - its synth-based 1980's dance sound crafted by boyfriend Michael Cretu proved to be an overwhelming success, reaching #1 in 21 countries. Through the following years she had a string of major top 10 hits, including In the Heat of the Night, Hi! Hi! Hi!, Everlasting Love, Heaven Can Wait, Secret Land and Hiroshima. In 1988 Sandra Lauer married the Romanian musician and composer Michael Cretu (born Mihai Creţu) and relocated to Ibiza, Spain. From 1990-2001 she collaborated on his very successful musical project named Enigma. After giving birth to twins in 1995, she took a break from recording solo work. Currently Sandra who has remarried in the mean time, is actively recording and releasing new material collaborating with the likes of Toby Gad, Jen Gad, Thomas Anders, DJ Bobo and Hubert Kah. http://www.sandranet.com http://en.wikipedia.org/wiki/Sandra_%28group%29 http://sv.wikipedia.org/wiki/Sandra_Cretu