Straight No Chaser concerts in Europe

Subscribe for updates from Straight No Chaser to not miss the next gig Sure, notify me 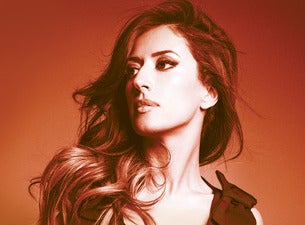 Straight No Chaser is a men's a cappella group from Indiana University, started in 1996. In 2007, a 1998 video of them singing "The 12 Days of Christmas" went viral and subsequently led to a record deal with Atlantic Records. Straight No Chaser is also a Rock, Indie band form Kilmore/Wallan, Australia. Members: Matt Jennings - vocals/guitar Corey Mills - Drums Trev Mills - Bass Straight no Chaser are barely a year old but have already captured a large fanbase in north central Victoria due to their unique style and brilliant live shows. Spawning from Without Sound In late 2008, Straight no Chaser incoprates drum and bass, nostalgic guitar lines and poppy vocals to create their own fresh sound. Influenced by bands such as Incubus to the Melodics, SNC are a focused and talented three piece commited to creating quality and original music. Artist Website: www.myspace.com/straightnochaser101 Download Tracks from: http://www.triplejunearthed.com/Artists/View.aspx?artistid=31466