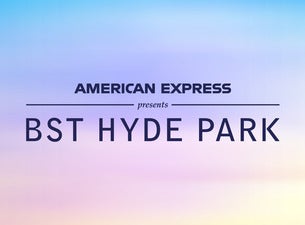 Taylor Alison Swift (born December 13, 1989 in Wyomissing, Pennsylvania) is an American singer-songwriter and actress. Swift is a 10-time Grammy winner with a total of 31 nominations (Feb 2018). As of July 2015, Swift has sold 40 million albums and 130 million singles worldwide. Swift gathered many awards during the subsequent year, including Billboard's Woman of the Year, the Award for Excellence at the American Music Awards, and a special 50th Anniversary Milestone Award from the CMAs. Her 1989 World Tour crossed Asia, North America, and Europe during the last half of 2015, and she won three Grammy Awards at the 2016 ceremonies, including Album of the Year, Best Pop Vocal Album, and Best Music Video for "Bad Blood." At the end of 2016, she released "I Don't Wanna Live Forever," a duet with ZAYN from the soundtrack for Fifty Shades Darker. The single reached the Top Five across the world. Swift returned with her sixth album, Reputation, in November 2017, preceded by the August single "Look What You Made Me Do" and its September successor, "...Ready for It?"