The Murder Capital concerts in Europe

Subscribe for updates from The Murder Capital to not miss the next gig Sure, notify me 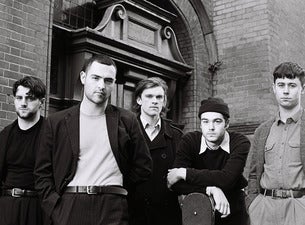 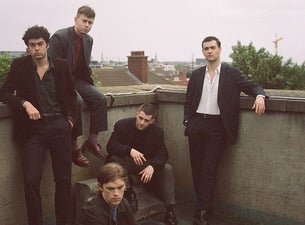 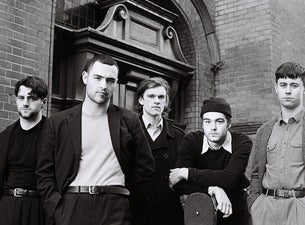 The Murder Capital are a five-piece Dublin-based post-punk band formed in 2015 & made up of James McGovern (Vocals), Gabriel Paschal Blake (Bass), Damien Tuit (Guitar), Cathal Roper (Guitar) and Diarmuid Brennan (Drums). In describing the themes of their music, the band told DIY magazine expressed visceral animation eager for improvement in their home town: "It just feels like there are loads of fuckin' hotels going up over Dublin, where there could be new housing," James hammers home. "There are cranes all over the city. There's one on George's Street right now, and they're gutting this beautiful Georgian house, and I stopped and asked the builder what it was gonna be, and it's turning into a fuckin' Premier Inn." The band further said, "the hotels are only a sidenote to the homelessness, the suicide, the mental health issues. The lack of services available to people who aren't from even middle class backgrounds," he continues. "We just wanna talk about it as much as possible, and make sure that the government knows that we're not happy with the standard of where it's at. People have real issues in their lives, and they need somewhere to go and talk about these things beyond their friends and families. It feels like there's no excuses. I know bad things that have happened to people that were avoidable."