The Neighbourhood concerts in Europe

Subscribe for updates from The Neighbourhood to not miss the next gig Sure, notify me 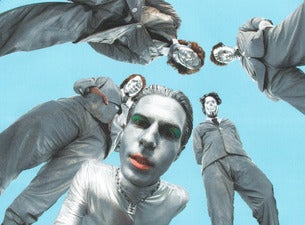 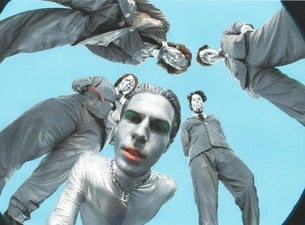 The Neighbourhood is an American alternative rock/dark pop band that formed in Newbury Park, California, USA in August 2011. The band consists of Jesse Rutherford, Jeremy Freedman, Zach Abels, Mikey Margott and Brandon Fried. Bryan Sammis (drums) left the group in January, 2014. In the end, all you need to know about The Neighbourhood is in that music and in those words. There are more facts, more pieces of the puzzle, more information to unveil. But what's the fun in being given the full picture when you can slowly discover it for yourself? It's better to leave some mystery lingering. Because, after all, it's that unknowing that brought The Neighbourhood to people's attention to begin with.