The Wildhearts concerts in Europe

Subscribe for updates from The Wildhearts to not miss the next gig Sure, notify me 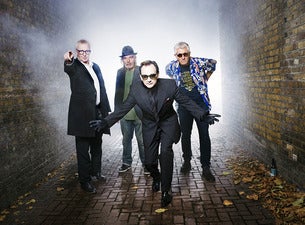 The Wildhearts are an English rock band, formed in 1989 in Newcastle upon Tyne. The band's sound is a mixture of hard rock and melodic pop music, often described in the music press as combining influences as diverse as the Beatles and 1980s-era Metallica. The Wildhearts achieved several top 20 singles and two top 10 albums in Britain, though they also faced difficulties with record companies and many internal problems often relating to drugs and depression. Much of the band's early career was affected by bitter feuds with their record company, East West. http://www.thewildhearts.com