Subscribe for updates from THRICE to not miss the next gig Sure, notify me 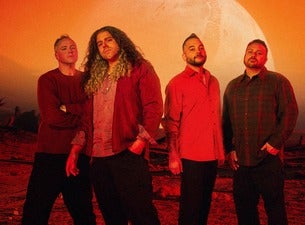 Thrice is an American rock band that formed in Irvine, California in 1998. The lineup consists of Dustin Kensrue (vocals and guitar), Teppei Teranishi (guitar, keys), Eddie Breckenridge (bass), and Riley Breckenridge (drums). In early 2015 it was announced that the band intends to release new music and tour again. Announcements were done via the bands website http://www.thrice.net/ and social media outlets with an accompanying picture with "Thrice 2015" text.