Subscribe for updates from Trippie Redd to not miss the next gig Sure, notify me 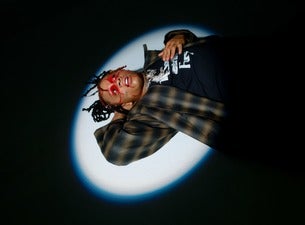 Michael Lamar White IV (born June 18, 1999), known professionally as Trippie Redd, is an American rapper, singer and songwriter. White achieved his first ever US number-one album on the Billboard 200 with the release of A Love Letter to You 4, on November 22, 2019. This marks as his most successful project that he's released, accumulating 125.9 million on-demand audio streams in its first week