Subscribe for updates from Weval to not miss the next gig Sure, notify me 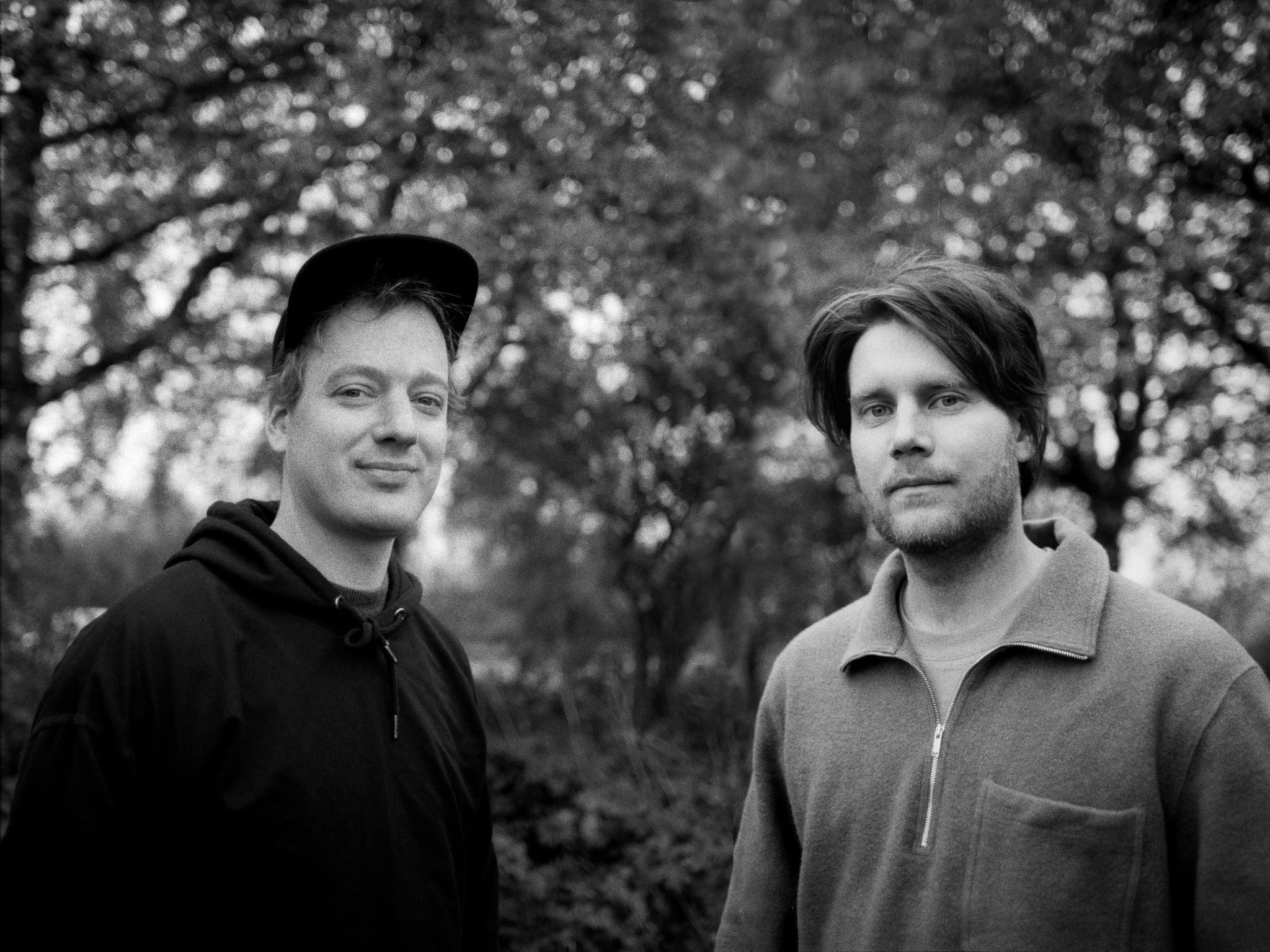 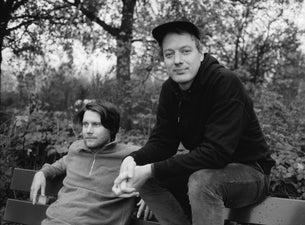 Weval's name is derived from the Dutch word 'waterval', unsurprisingly translated as 'waterfall', and it's not too bad an attempt to sum up their work in mere semantics given the susurrus vibe of their sound; well perhaps if said waterall was made of rich, flowing treacle. Harm Coolen and Merijn Scholte are the brains behind the project who met whilst working in the film industry in 2010, and the young Dutch producers here have successfully crafted a sedated, deep sound that maybe one day the kids will label as heroin-step or something.