Subscribe for updates from White Lies to not miss the next gig Sure, notify me 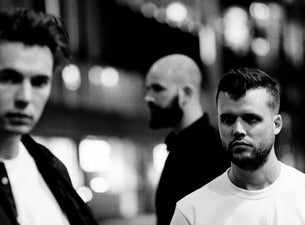 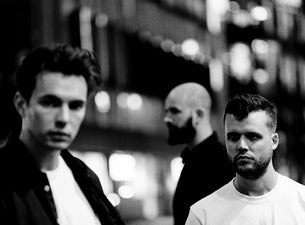 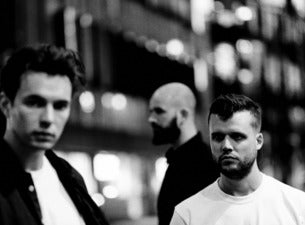 Stand Up To Cancer Live

There are at least three artists who have used this name 1. A popular indie band from London, England 2. A singer from Belgium 3. A rock band from Devon, England 3) White Lies was an Exeter, Devon, United Kingdom based alternative rock band. The first years of the bands career, they were going under the name Rota. In 2004 the band released their self-titled album White Lies, having received positive reviews. Although in 2005 the band went its seperate ways, with each member having his own new band.