Subscribe for updates from Wilkinson to not miss the next gig Sure, notify me 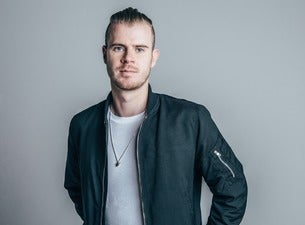 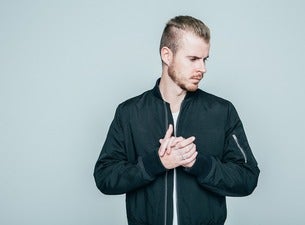 Mark Wilkinson, known by his stage name Wilkinson, is a British drum and bass music producer and DJ from London. He has released music on RAM Records and Hospital Records, as well as Virgin EMI. His 2013 single "Afterglow" with uncredited vocals by Becky Hill reached number 8 in the UK Singles Chart on 20 October 2013. His debut album Lazers Not Included was released on 28 October 2013. On 12 October 2014, "Dirty Love" featuring Talay Riley was released. The song is the lead single from Wilkinson's second studio album, currently being produced and scheduled for a 2015 release.